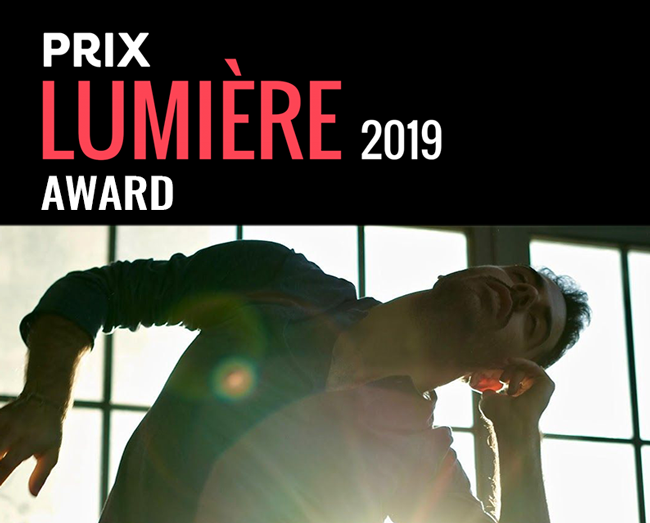 A look back at the 3rd edition of Cinédanse in Ottawa

Montréal, October 3, 2019 – For this second edition of the Lumière Prize, the jury selected the films that best respected Cinédanse’s theme, “Healing Scars”. According to them, the two selected short films: Sur ma peau by Eric Oberdorff of France and Waiting for Color by Kosta Karakashyan of Bulgaria, were of high film production quality, in which the viewers feel easily included in the story. Their dances revealed an in-depth knowledge of the physical experience of the choreographers and that of the dancers. Additional elements that helped sway the jury were the themes of respect and hope explored therein.

Congratulations to the winners!

Sur ma peau (On my Skin)

This art film made in prison with detainees from the prison of Nice shows a process of engaged artistic research.

This shocking short film documentary reveals the spite hurled against LGBTQ community members in Chechnya and the disturbing persecution they face.

Is it any wonder that dance was forced – or forbidden – to the First Nations of Canada until the 1960s? Ultimate form of the human encounter, not being able to dance is a confinement in oneself, a radical immobilization. Therefore, communicating and feeling the other takes place in secret and this causes damage to their cultural web. No need to stay away, let’s appear!
“To liberate the body and the spirit”; “Seeing beyond appearances”; “Healing the wounds” are just some of the themes that have been placed at the heart of this festival by its artistic director, Sylvain Bleau, just as many emancipatory wishes to be. Does he himself, living with a particular visual condition, recognize some pathways in the creations of others, for concocting such occasions of exchange so profoundly human?

The Cinédanse Ottawa 2019 corpus seemed to me an invitation to impose slowness and listening to difference as a space to inhabit; if only a stroll of a crowd in the alleys or a widow in black carrying her world in a shopping center. It turns out that, in both cases, the slowness made noise in the occupied city.

In addition, the interdisciplinary approach suggested by the title, Cinédanse, brings trades to share the seats of the screening room, with and as a public, while the screen takes care of the show. This single detail, offers a rare gathering between artisans and the public, which promises and contaminates.

In the end, the question arises: How to make the difference without being different?

To all artists in Ottawa, Canada and abroad, the caring public, the many volunteers, the dedicated members of our team and our generous partners at the Arts Court, our financial and promotional partners. See you next time !

Notice: Trying to get property 'ID' of non-object in /home/clients/d219d40d2e8ce60162d216c43aa71562/cinedanse/wp-content/themes/flatsome-child/template-parts/posts/single.php on line 92 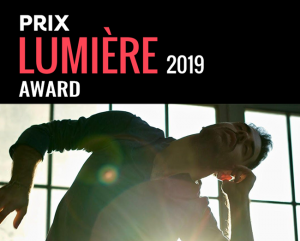 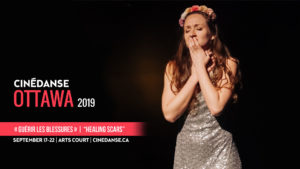 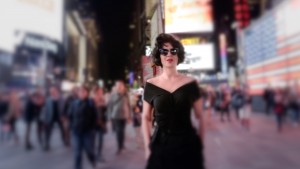 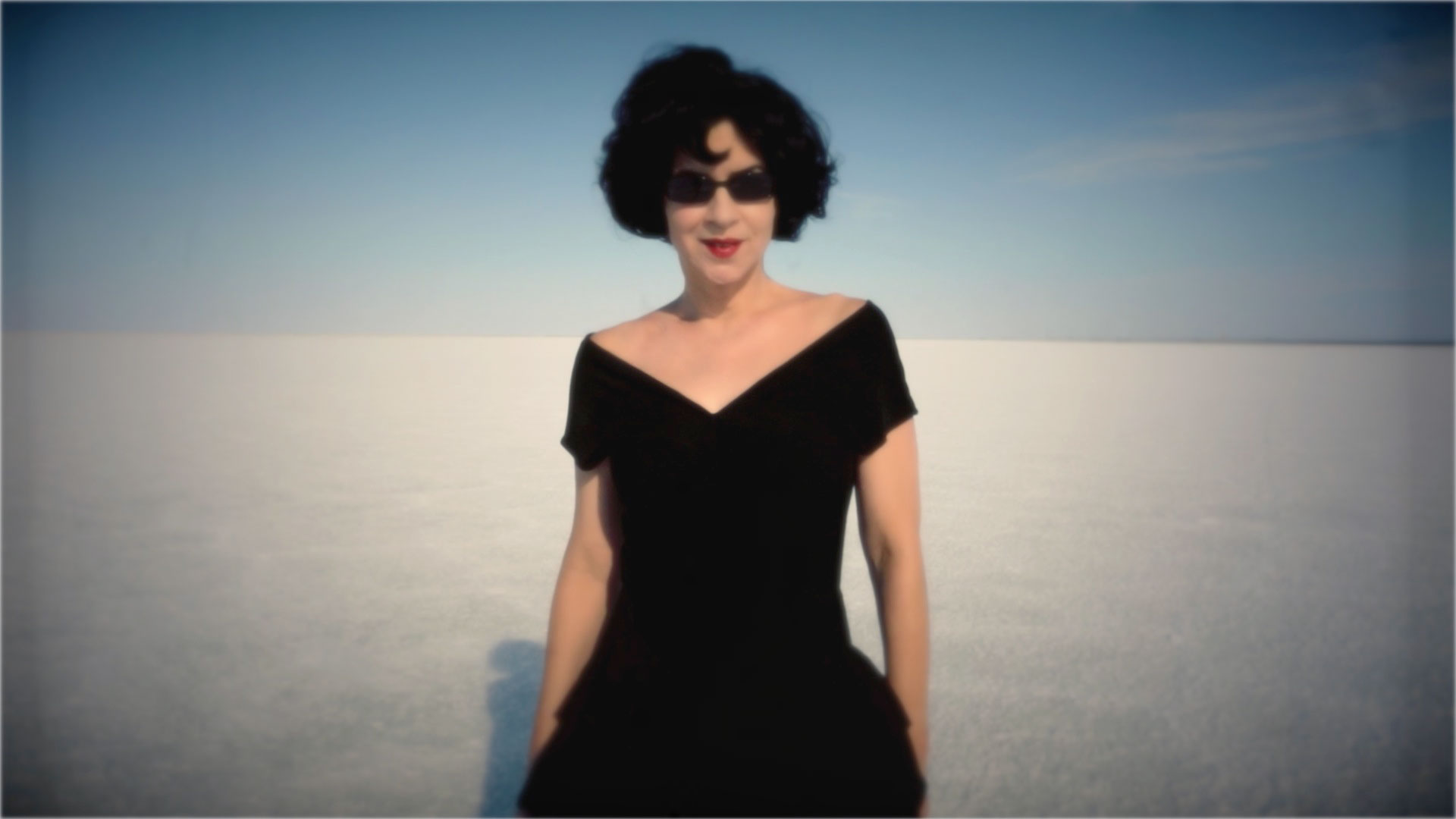