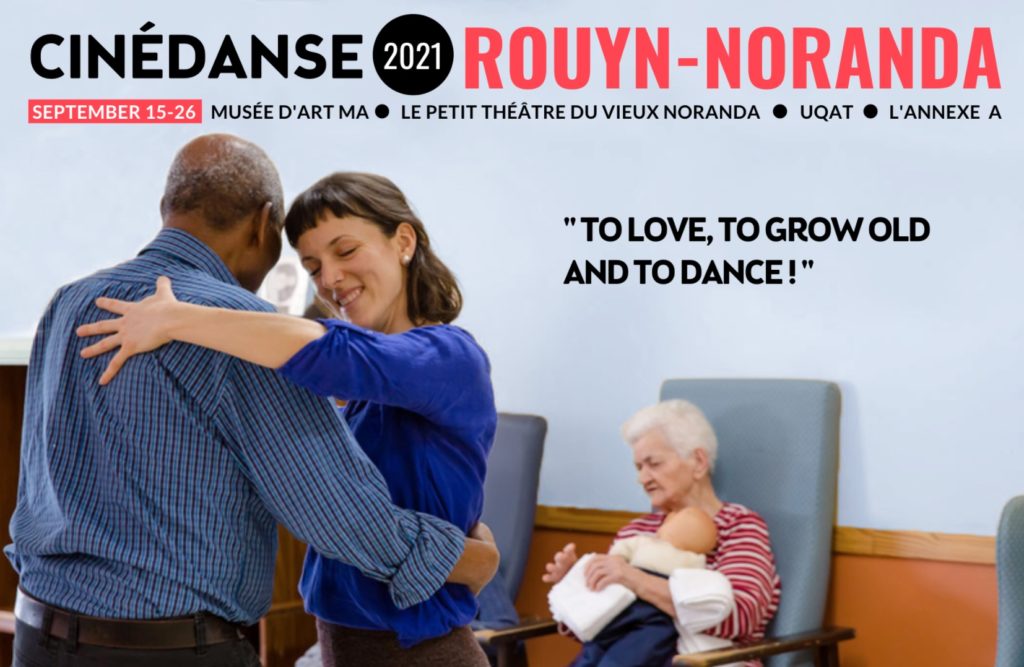 Cinédanse comes to Rouyn-Noranda, in Abitibi, from September 15 to 26!

Montréal, Thursday, May 20, 2021 – After Montréal, Québec City and Ottawa, the 4th edition of Cinédanse will take place in Rouyn-Noranda, in Abitibi, from September 15 to 26. “To love, to grow old and to dance!” is the official theme of this event, as an echo to redefine our relationship with the other, the strangers, aging, death and the link between generations. All these issues are close to Cinédanse, and the pandemic has increased everyones’s concern of these questions.

Cinédanse Rouyn-Noranda is organized in partnership with the Musée d’art de Rouyn-Noranda (MA), the Petit Théâtre du Vieux Noranda, the dance artists’ residence L’Annexe-A as well as the Université du Québec en Abitibi-Témiscamingue (UQAT) and its School of Indigenous Studies.

Since 2015, Cinédanse’s director Sylvain Bleau has been visiting Rouyn-Noranda regularly. “From my first visit, I loved this cosmopolitan city, its festive spirit and its people who are so welcoming. I quickly established close ties with its artists and artisans in the film milieu, and those who have become partners in the 2021 edition. Far from the major centers, Rouyn has a unique artistic freshness and I believe that with this fertile ground for new technologies, thanks to the Cegep and UQAT, in cinema and digital creation, it has the potential to become a new pole of dance avant-garde in Québec and Canada “, he said.

A preview of the program

The 4th edition of Cinédanse in Abitibi will feature dance-mirrors through numerous art film screenings, performances, public workshops and discussions. Among the headliners are: Abitibians filmmaker Béatriz Mediavilla and founder of the Pikogan Pow wow Isabelle Mapachee, Saint-Jean-Port-Joli choreographer Chantal Caron, multimedia artist Yako, and Denis Poulin, one of the leading pioneer in motion capture (MoCap).

In collaboration with UQAT’s School of Indigenous Studies, the second edition of the Symposium “Healing Scars/Guérir les blessures” will be held in Rouyn-Noranda, Pikogan and Val-d’Or: a week of exchanges between researchers and dance artists, providing new perspectives in our communities. Particular attention will be paid to traditional Aboriginal knowledge and to approaches where dance is liberating and regenerating, with, among others, choreographer Ariane Boulet and her inspiring Mouvement de passage with elders in their long-term care residences (photo above). Many of the Symposium’s activities and exchanges will be webcast, allowing the public to follow the caravan from anywhere.

The program will also include professional meetings designed to connect dance, performing arts and film artists with strategic players in the Canadian and international dance, film, visual and digital arts sectors. An exhibition-installation signed by the director of Cinédanse Sylvain Bleau and the director of Ciné-Corps (France) Virginie Combet will occupy the MA throughout the event.

Stay tuned on our social networks and our website for the detailed program which will be revealed mid-August during a press conference broadcasted live on our Facebook page.

Submit your most recent films that marry dance to cinema, digital creation and new technologies to be part of the programming of Cinédanse Rouyn-Noranda 2021 (short film, feature film, experimental, essay, documentary). All diversities of voices, bodies, stories, loves and genders are welcome. Among the selected films, short films will be nominated for the Prix Lumière 2021, awarded at each edition for an exceptional work.

Eligibility criteria
– All dance films, regardless of style, will be considered
– No time limit
– Films must have been made in 2019 or later
– No virtual reality or 3D works will be accepted

Application Form
– Short description of your film
– Fact sheet including: type of film, length, main credits, country and year of production
– Full-length film by Vimeo or Youtube link only

Please send your application to info@cinedanse.ca no later than June 20, 2021.

Founded by Sylvain Bleau nearly ten years ago, La Caravane de Phœbus, an organization driven by humanist and progressive values – producer of the Cinédanse event and related activities, works in dance and in several other disciplines that revolve around it: cinema, visual arts and digital arts. 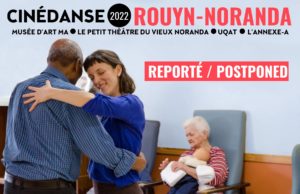 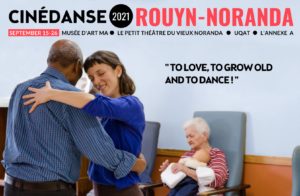